Breaking news
To Get Rid of Smoking Addiction, Include These 5 Yoga…Do Shavasana for Only 15 Minutes Before Sleeping, Good Sleep…Try These 6 Yogasanas to Increase Brain Power, You Will…Should I Do Yoga in the Evening? Learn Its Benefits…Do These 5 Yogasanas While Sitting on the Chair, You…

Tips To Prevent Sunstroke In Summer: People suffer a lot due to sunstroke and heat stroke in summer, know Ayurvedic remedies to avoid it.

In the season of June-July, the heat increases very much and hot winds (Loo) also blow. People these days take various measures to avoid the heat. Sunstroke, also known as heat stroke, is the most common factor causing damage to our body during the summer.

A sunstroke is an acute form of heat illness, caused by an excessive increase in body temperature. Due to this people have to face problems like confusion, headache, dizziness, and redness of the skin. It can harm you not only physically, but also mentally. In addition, it can also damage the internal organs.

Nausea, seizures, confusion, disorientation, and sometimes loss of consciousness are some of the common symptoms during the summer.

Ayurveda can help you avoid sunstroke and its problems in summer. Also can make you feel cool and energized in summer. In this article, we are telling you 3 Ayurvedic Tips To Prevent Sunstroke In Summer.

Also Read:- Eating Amla and Sugar Candy Together Gives Many Health Benefits, Know How to Consume

1. Sleeping During the Day

it is forbidden to sleep during the day in every season except summer. For summer it is recommended to take afternoon naps in cool places (indoors) as the weather is hot and the sun absorbs most of our energy.

Taking a nap during summer restores energy and relieves mental and physical fatigue. It also increases Kapha in the body which gets reduced due to dry and hot weather in summers. The best time to take a nap is 1 hour after a meal but never sleep right after a meal.

The direction for sleeping is to sleep on the left side. Which improves your digestion.

2. Sleeping Under the Moon

Gives relief from tiredness that occurs during the day. Moonlight cools the mind and body and helps you sleep well. Therefore, if it is convenient at night, instead of sleeping in AC and cooler, sleep in natural moonlight to stay cool.

Also Read:- Do Not Forget to Eat the Seeds of These 4 Fruits, Health Can Be Harmed

Ayurveda recommends not to use water stored in earthen pots during summers. The water in an earthen pot cools naturally.

It is recommended to drink the water of lotus, rose, vetiver, mint, and coriander during summer to beat the heat, prevent sunstroke and cool down naturally. 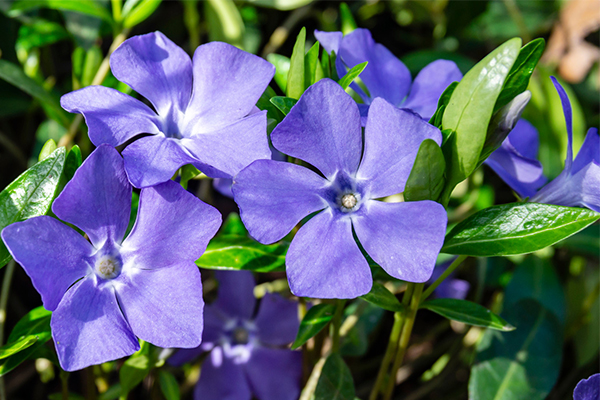 Periwinkle Flower Has Many Health Benefits, Know Tips to Use 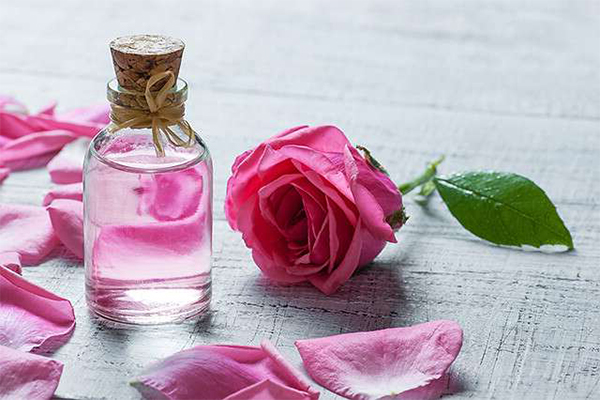 Treat the Wound With Rose Flower 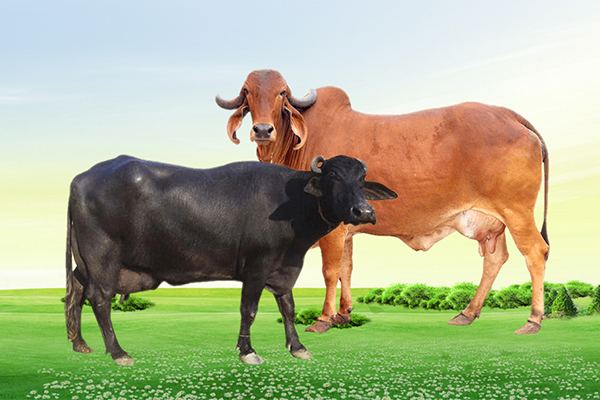 Which Milk Is Better Between Cow and Buffalo Milk?

Healthy All Tips Is Committed to Bringing You a Platform to Communicate, Share, and Engage in the Latest Health Articles. Please Support Us by Turning Off Your Ads blocker. Thank You!

I Have Disabled My Ad Blocker - Reload
Powered By