In the cold season, the risk of getting sick increases. So it’s no wonder that everyone is walking around with a sneeze and a cough right now. Potato wraps are a tried and tested home remedy for the symptoms. We explain how these help with coughs, colds and the like.

Our immune system is particularly challenged in winter , because it is teeming with viruses, bacteria and other pathogens. On top of that, we are increasingly staying indoors, which further increases the risk of infection.

Once it hits us, we long for relief from our symptoms. But we don’t always have to resort to medicines such as paracetamol or ibuprofen – even tried and tested home remedies promise help, including potato wraps, for example.

Also Read:- Is It Ok to Drink Green Tea on an Empty Stomach in the Morning?

What Are Potato Wraps?

Whether boiled or baked – potatoes are one of the most popular foods in this country. And rightly so, after all, they not only fill us up, but are also full of important vitamins and minerals such as vitamin C, magnesium and potassium.

However, it is not the valuable ingredients that are the reason for their beneficial effect in the form of potato wraps, but much more the warmth that the potatoes give off. Boiled potatoes wrapped in a tea towel are placed on the neck to relieve symptoms of a cold or respiratory diseases.

Also Read:- These 11 Diet Hacks Can Greatly Increase the Immunity of Children

Potato Wraps Help With Coughs, Colds and the Like

The moist warmth of the potato wrap ensures that the skin is better supplied with blood, which means that nutrients and healing substances are better transported. The wraps can relax the muscles and thus have a pain-relieving and antispasmodic effect.

When the potato wraps rest on the throat, this has a relaxing effect on the respiratory muscles and is said to be able to relieve the urge to cough. The fact that the blood circulation is stimulated should also liquefy mucus, which can then drain faster.

In this way, potato wraps can help with colds, coughs , sore throats, respiratory diseases. Even if it is a tried and tested household remedy, the effect of the potato wrap has not yet been proven.

People with fever or high blood pressure, diabetes patients, small children, people with coagulation disorders or women going through the menopause should not use the potato wraps.

Also Read:- Is It Ok to Drink Green Tea on an Empty Stomach in the Morning?

We have good news for all those suffering from illness: Because the potato wraps are quick and easy to make. To do this, take three to five medium-sized potatoes, a tea towel and a large scarf. To alleviate the respective symptoms, you should use the potato wrap once a day. 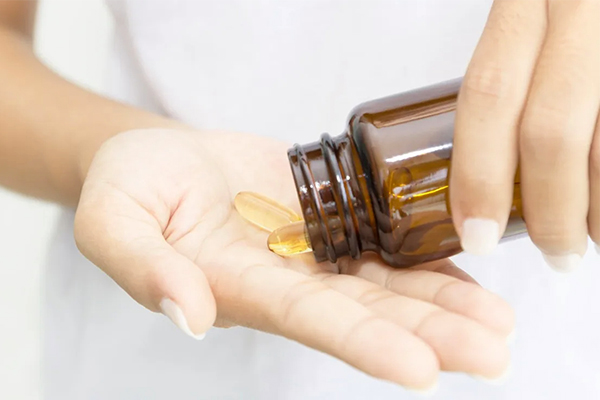 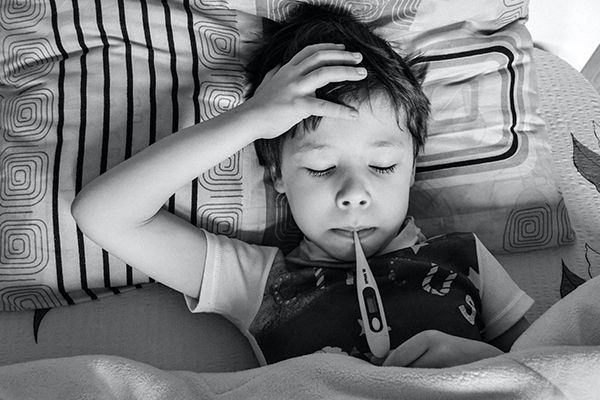 What is Bronchitis or Bronchiolitis, Symptoms, Differences and Treatment 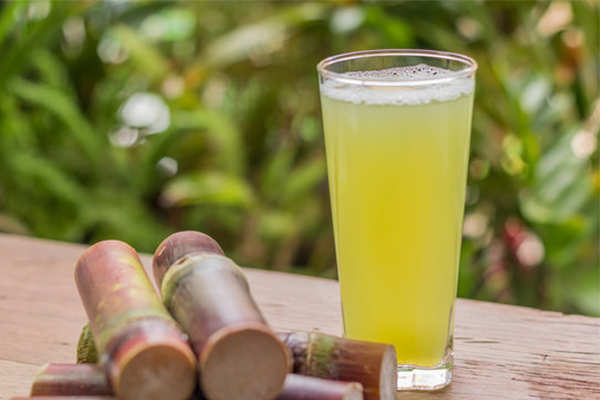