Emphysema is a problem related to the lungs. In this, there is damage to the air sacs of the lungs and the tissues start to deteriorate gradually. As the disease progresses, the affected person also starts having problems in breathing and performing daily activities.

Subcutaneous emphysema is also known as surgical emphysema. This is the condition when gas accumulates under the skin. Emphysema means air and subcutaneous refers to the location of the air.

The problem of subcutaneous emphysema mostly occurs on the chest, neck or face. Because, all these organs are near to the lungs. However, this problem can also occur in other parts of the body. Not only this, men are more prone to this problem than women.

In mild cases of subcutaneous emphysema, the affected person often does not experience any symptoms. But in severe cases its symptoms can be very disturbing and in these cases there can be other complications.

The symptoms also depend on the underlying cause and which part of the body the problem is in. A person suffering from Subcutaneous Emphysema may experience the following symptoms:

Its other symptoms are as follows:

What are the causes of subcutaneous emphysema? (Causes of Subcutaneous Emphysema)?

There are three layers of our skin. The outermost layer is called the Epidermis, below that is the Dermis and then the Subcutaneous layer which is made up mostly of fat and connective tissue.

This is the same layer where air accumulates in the case of subcutaneous emphysema. This is a rare condition. But when this problem occurs, the possible reasons could be:

This condition can also be triggered by:

Tubes are inserted into the body during certain medical procedures, including endoscopy, central venous line, bronchoscopy, etc. Air can be found between the skin layers of the arms and legs, etc., after gas gangrene or scuba diving. Know in which situations a doctor should be consulted immediately.

Also Read – What is insurance? What are its types and benefits?

When to Consult a Doctor?

According to Medline Plus, many conditions caused by subcutaneous emphysema are serious and require immediate medical attention. Sometimes hospitalization may also occur. This mostly happens when the problem is due to infection.

So measure and monitor these parameters in the patient and if you see significant changes in them, go to the doctor immediately. These parameters are as follows:

If a person has this problem, do not give fluid to the affected person in this condition. Do not move the person unless absolutely necessary. neck and p while shaking Protect T from further injury. Along with this, take medical help immediately.

To diagnose Subcutaneous Emphysema, the doctor will first ask the patient about its symptoms. Health history and physical examination may also be done. Apart from this, the doctor may also ask you to get this test done:

Edema caused by subcutaneous emphysema is sometimes mistaken for other conditions, such as allergic reactions. However, in the case of subcutaneous emphysema, the presence of crepitus and the absence of lip swelling is sufficient to differentiate between the two. This can help the doctor to differentiate between these conditions. 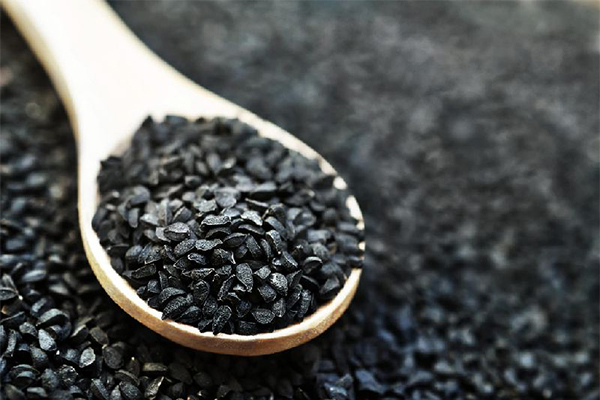 Eating Black Cumin Can Also Cause Harm to Health, Know Which People Should Not Consume

Is Water Kept in the Bottle for a Long Time Also Bad, Know 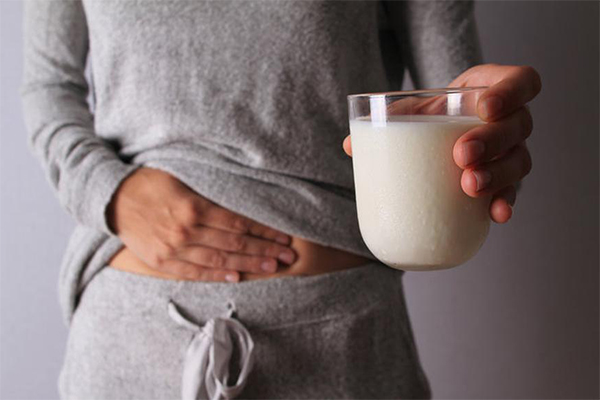